Alto Paraíso de Goiás is a Brazilian municipality located in the northeast of the state of Goiás, in the Chapada dos Veadeiros and, since 2001, in the environmental protection area of Pouso Alto. Located 230 km from Brasília and 412 km from Goiânia. Located in the Central Plateau of Brazil, in a region characterized by the Cerrado biome, it offers several natural attractions linked to ecotourism.

The "Chapada dos Veadeiros", recognized as a natural heritage of humanity by UNESCO, presents one of the greatest biodiversity of cerrado in Brazil.
Sporty destination for adventurers.

Since 2003, we organize tailor-made holidays to Brazil and we can amend to your enquirements and budget.

For the payments, we accept Visa, Mastercard, American Express or bank transfer payments. Payments made in your currency, free of charge. 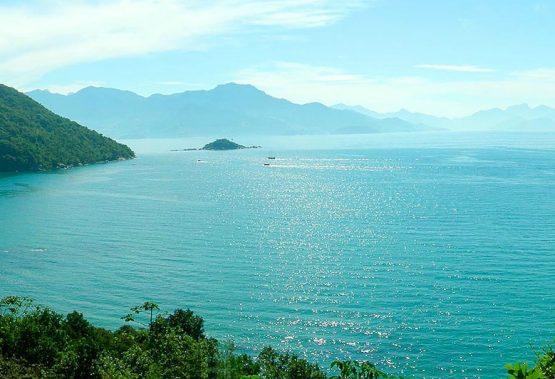 We’ve returned from our trip to Brazil and wanted to thank you for the perfect organization of the trip, everything went well and we are very satisfied. Very satisfied also with guides Alain and Valdir in Iguazu. We will definitely come back with your agency! 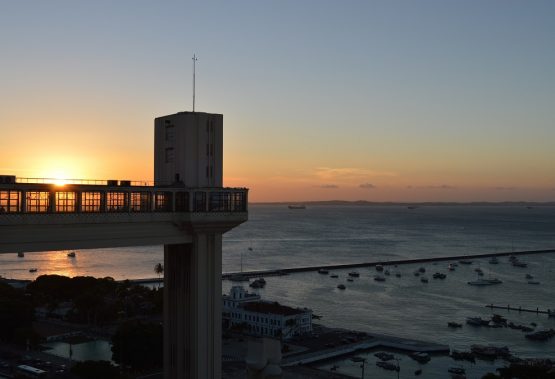 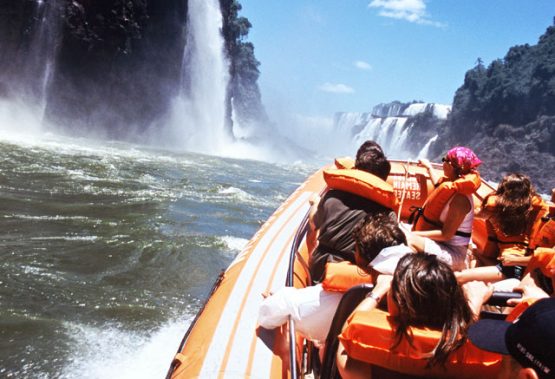 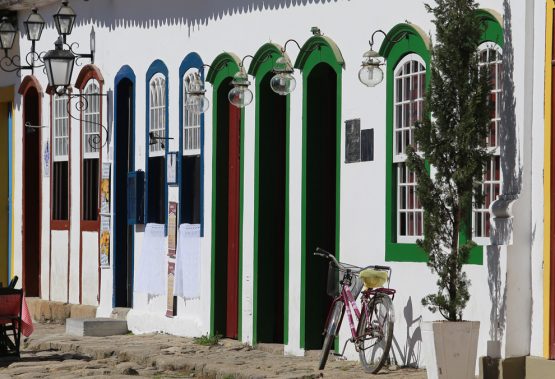 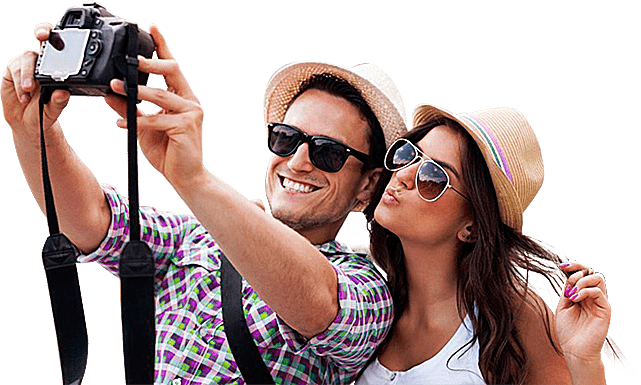